Why bitcoin will eventually fail 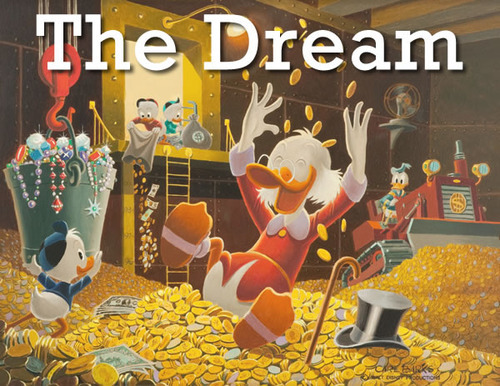 Unless you’ve been hiding under a rock for the last couple of months, you’ve probably at least heard the term “Bitcoin”. Unfortunately, the concept is much harder to grasp, so you probably don’t really understand what that is. You are only aware that it has something to do with money and is hot right now.

If you are new to cryptocurrency, here’s a short video explaining the general concept.

Few months ago I was looking into bitcoin. At the time, a price of one BTC was ~$220, and they were gaining media’s attention. Of course, for no surprise, it got my attention too. I’ve read everything that I could find on this mysterious crypto-currency-thingy, trying to decide whether it was a legit investment or just a quick fad. Finally, I decided to take the risk, but buying bitcoins turned out to be a tad problematic task. Eventually, I got lazy midway and forgot about it.

Fast forward to a month later – and the price has risen up to $1100. As you can guess, that left a bad taste in my mouth.

Since then I’ve been following bitcoin’s highs and lows pretty closely. While this doesn’t make me an expert, but I have some thoughts on the topic that I would like to share. And my opinion on bitcoin is simple: it will fail in the next few years at most.

Let me explain myself. The rush in price we saw months ago was mainly fueled by people hoping to get rich quick. In a sense, it’s an elaborate pyramid scheme: you buy some bitcoins >> you promote it to everyone you can >> more people buy bitcoins >> value of bitcoins increases.

Basically every positive opinion about bitcoin mentions its qualities that make it a superb currency, and that is true – bitcoin makes a lot of sense as currency. The problem is, almost nobody is using it as currency, and instead, they are using bitcoin as commodity. Currency is supposed to be circulating to be in a healthy state. And while technically you can use bitcoins to pay for some things on the internet, you are not going to do that. You will not spend it; you will hold on to them as an investment and wait until the price climbs high enough to make you some nice profit.

Bitcoin economy is not sustainable as there is no real, natural spending – everyone is hoping to cash in when bitcoin goes really big. Eventually, the economy will run out of buyers. Sellers will panic and prices will crumble.

As for retailers, it’s quite hard to accept payments in bitcoin. How do you get the pricing right, when the fluctuation in price is so rapid?

There’s nothing wrong with bitcoin as a concept; it really is a work of genius. Nevertheless, it will suffer from all the hype that surrounds this innovation. Sooner or later, a better, more stable implementation of the concept will come, but for it to succeed as currency, bitcoin must fail.

Of course I might be completely wrong, but for now, this is my two cents on bitcoin.

Keep up with me

If you like what I do, consider subscribing. There's also RSS feed, if you prefer that.

Wanna reach out? Tweet at me or drop me an email: golb.sadat@olleh.