It’s no secret that software processing is responsible for most of the smartphone camera improvements in the last decade. There’s only so much you can do with a pocket-sized device until you reach the limits of physics, yet we expect manufacturers to keep improving their devices every year.

For the most part, software is doing a better job than anyone could’ve imagined. Many modern smartphones used in decent conditions can rival DSLRs. The problems come up in less than ideal situations, when the camera is operating at it’s physical limits. There just isn’t enough information coming from a sensor, yet the details in the final picture have to come from somewhere. The phone is forced to start guessing and filling in missing pixels.

We think of photos as an authentic representation of reality. When we see a photo, we assume that’s what the photographer saw.

Even though photo manipulation is as old as photography itself, anything that breaks this implicit contract causes an outrage. That’s the same reason why we ridicule celebrities and influencers for photoshopping their pics to make themselves look better - at least when it’s obvious. It feels like a lie.

Computational photography is basically automated photo manipulation. When it works well, you cannot really see it. But when it breaks down, it triggers a sort of uncanny walley reaction.

Compare that to a smartphone photo from ~5-10 years ago. The quality was definitely worse, but pics were consistent. You knew where the limits are and what to expect. A picture taken in low light will be dark and noisy. Pic taken while moving will be blurry. And so on.

On the whole, I think the tradeoffs are totally worth it for the common person. I love having a pocket device that can shoot better pictures than my old DSLR in 99% of cases. Algorithms will keep improving and mistakes will be less and less common.

If anything, these mistakes make me appreciate all the engineering and ingenuity behind smartphone cameras even more. It’s fun to peek behind the curtain every once in a while.

Here are a few examples taken on my own iphone 13 mini. All these pics were taken in the last few weeks, so mistakes are more common than you might think. Most of the time they are subtle enough to not distract you when viewing on phone screen. 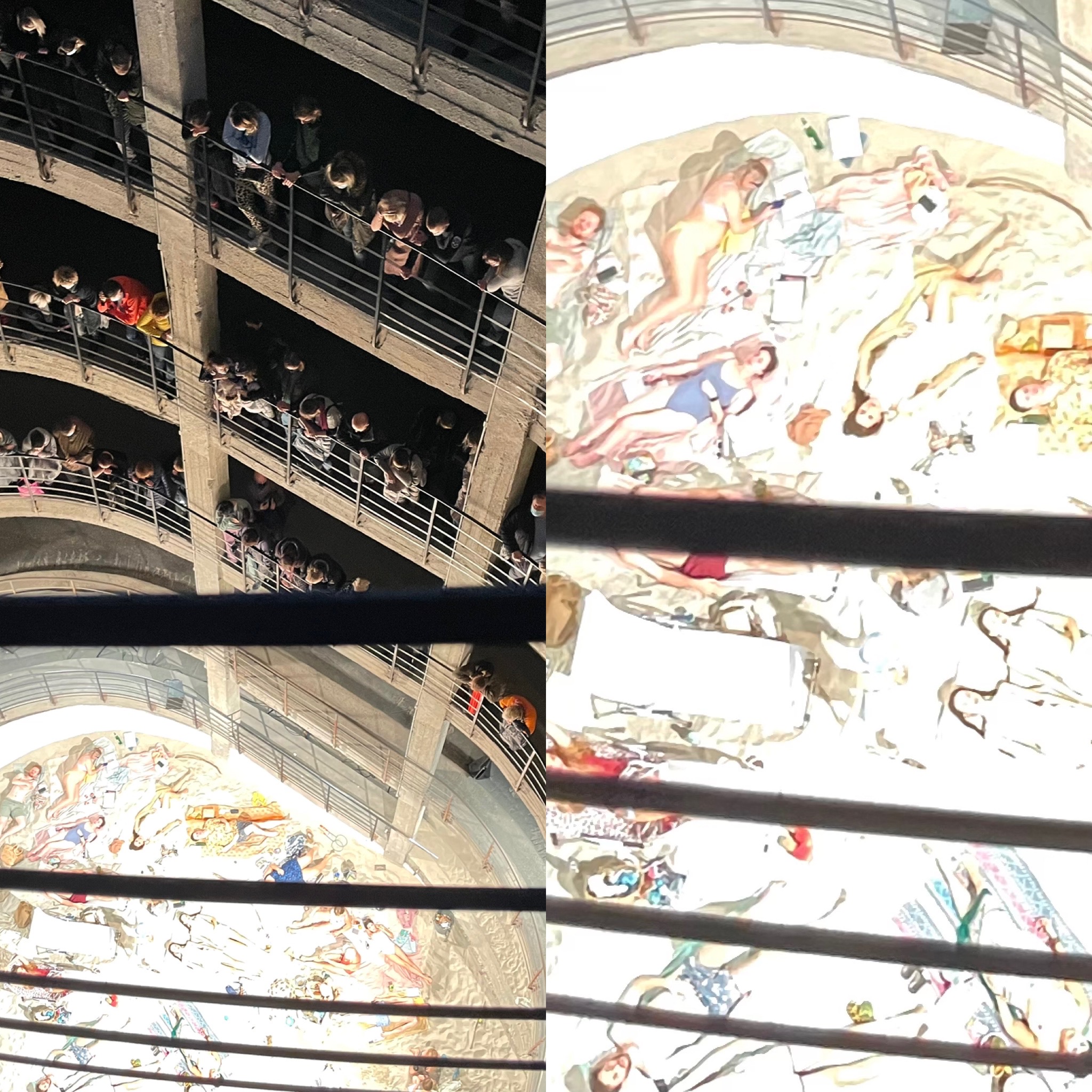 “Sun and sea” performance. See the cartoonish outline added to the overexposed subjects. 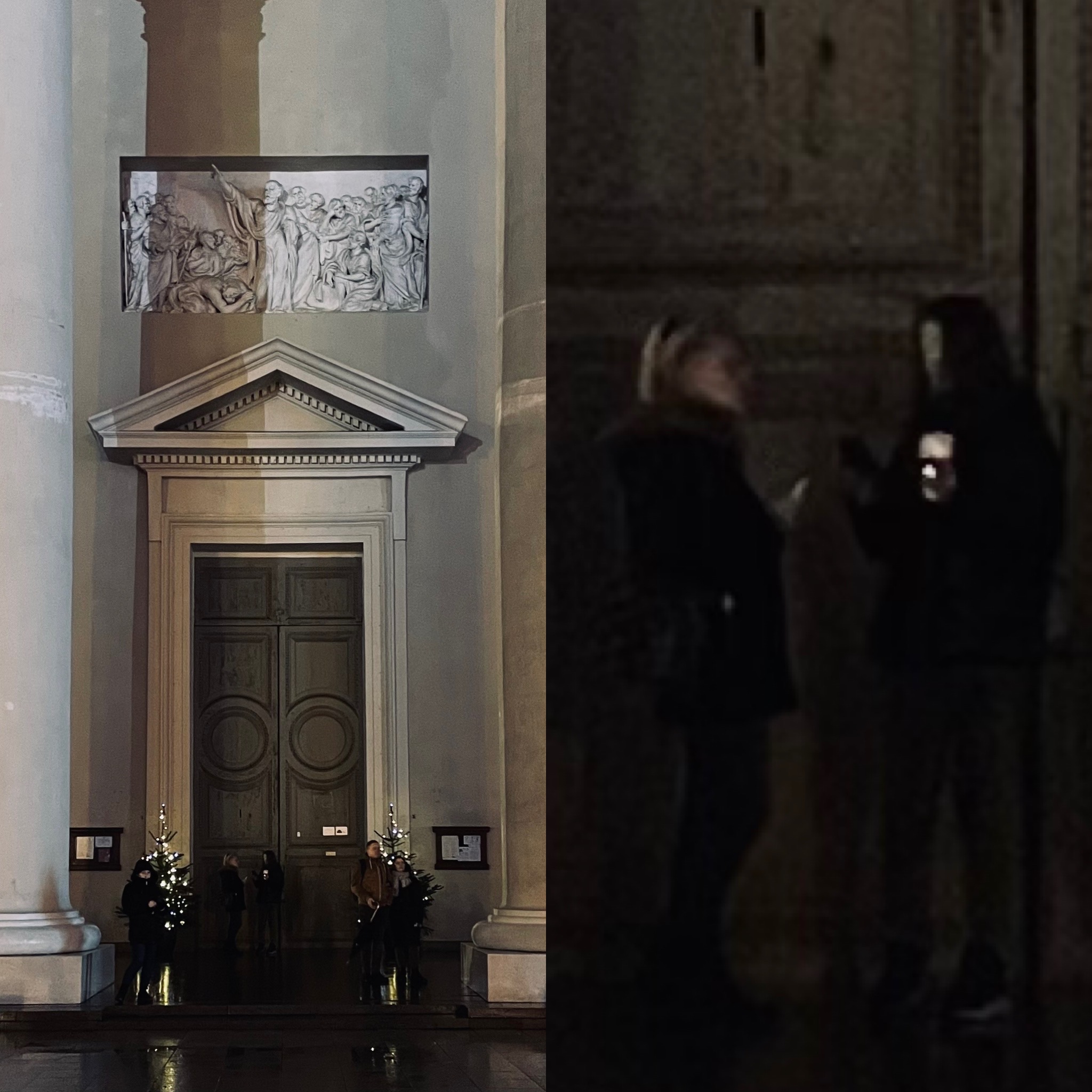 The face of the person on the right was replaced with the door texture. 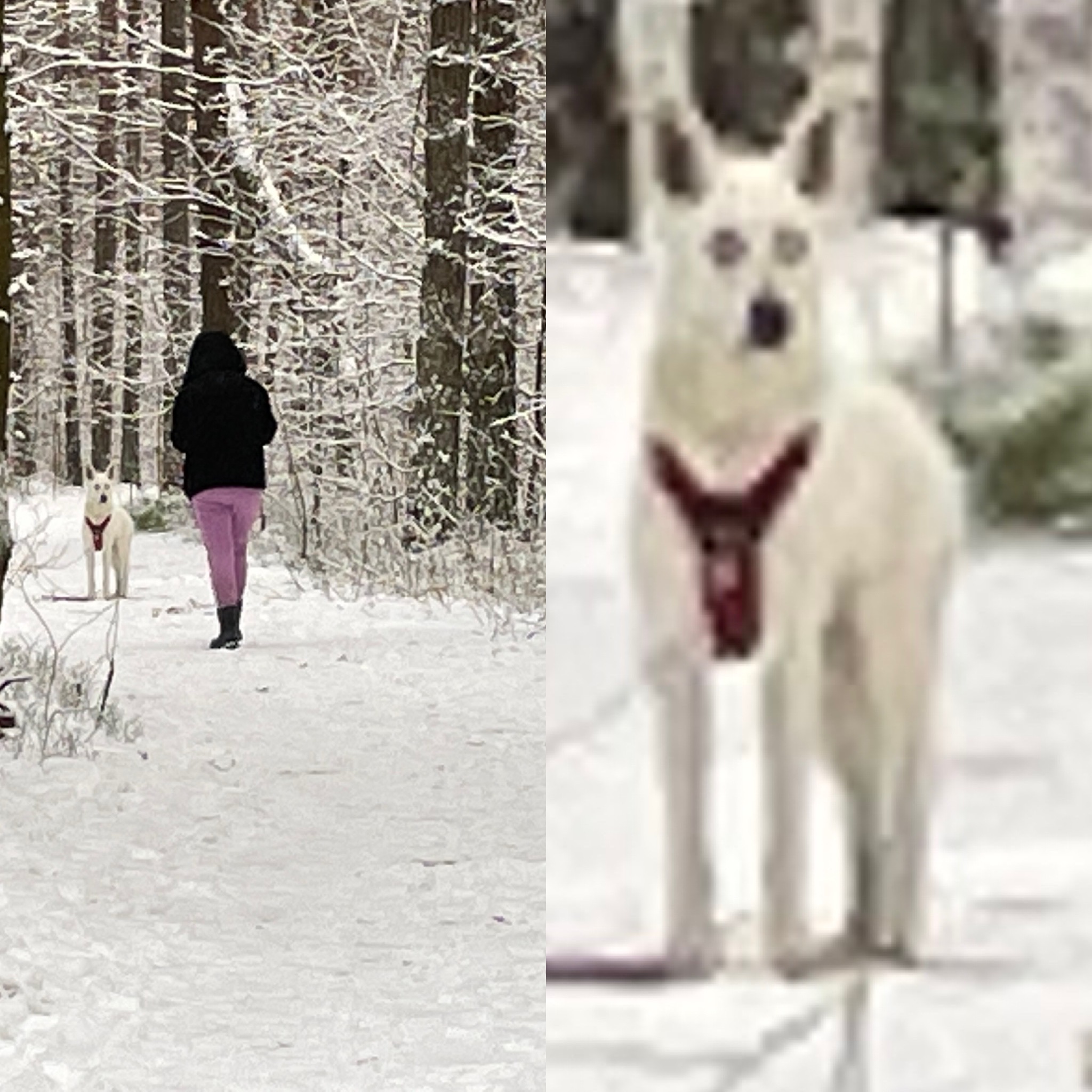 Dogs eyes didn’t look anything like that in real life.

Keep up with me

Consider subscribing. There's also the RSS feed if you're into that.

Wanna reach out? Drop me a line: golb.sadat@olleh.